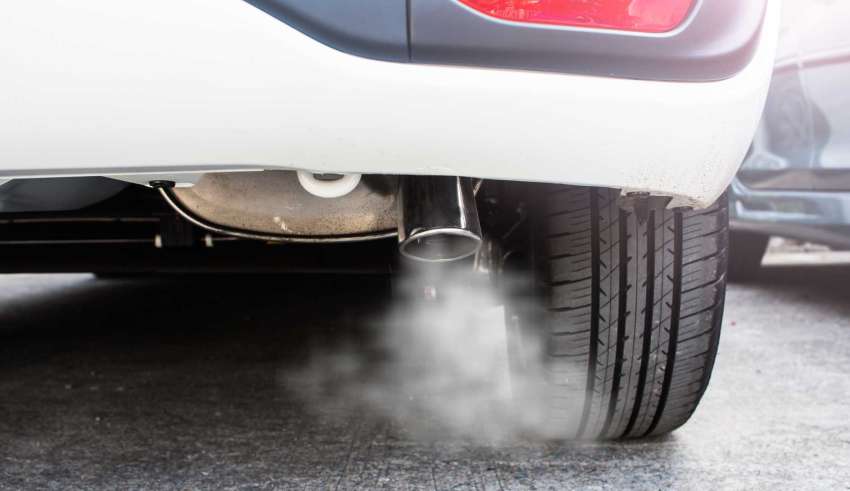 In June this year, the Frankfurt state prosecutor’s office and Eurojust (the European Union Agency for Criminal Justice Cooperation) raided properties that belong to Hyundai and Kia. The eight offices were searched in relation to suspicions of defeat device use in over 200,000 of their diesel vehicles. Authorities conducted the raid in the carmakers’ Luxembourg and German offices.

A defeat device is programmed to know when a vehicle is being tested so it can bring down emissions to within the World Health Organization’s (WHO) mandated levels. This way, the vehicle will appear emissions-compliant to regulators.

However, once the vehicle is out on real roads, it shifts to its default settings and releases voluminous amounts of nitrogen oxide or NOx, which is a dangerous gas that has negative impacts on people and the environment. In other words, equipped with such a device, the vehicle appears to produce low emissions even if it is actually a pollutant.

Hyundai and Kia used the same device that the Volkswagen Group did in 2015 in the incident that became known as the Dieselgate scandal. The diesel emissions scam started with only Audi and VW vehicles but more manufacturers were eventually implicated. Dieselgate also crossed shores from the US to Europe, the UK, and other countries.

The illegal software or engine control chips allegedly came from the BorgWarner group’s Delphi and another parts company called Bosch.

The Korean carmaker cooperated with German authorities but did not offer any information about the raid. No details about which models were affected have been provided as well.

The Volkswagen Group was also in the news recently after they agreed to an out-of-court settlement with England and Wales car owners who were affected by the diesel emissions scandal. The carmaker will be paying a total of £193 million to around 91,000 UK drivers represented by various legal firms in a group case similar to a US class-action lawsuit.

Before the settlement was finalised, VW and the affected drivers were set to go to trial by January 2023. With the settlement sealed, the German carmaker has saved on time and legal costs.

According to US authorities, the Volkswagen Group fitted Audi and Volkswagen diesel vehicles with illegal defeat devices so they could cheat on emissions tests. Approximately 11 million VW vehicles were allegedly equipped with the software, 1.2 million of which belonged to UK residents.

VW has spent billions on payoffs, which include fines, compensation, buy-back schemes, and settlements. They’ve also had to recall hundreds of thousands of vehicles installed with the devices so these could be fitted with the right engines.

Aside from the Volkswagen Group, Hyundai, and Kia, other carmakers have also been implicated in the diesel emissions scam. Some of these are Renault, Mercedes-Benz, and the UK-based Vauxhall.

Nitrogen oxide or NOx is a highly reactive gas. It is released through road transport, specifically diesel vehicles, and is known to produce smog and acid rain when it mixes with other chemicals such as nitric oxide (NO) and nitrogen dioxide (NO2). Once it is released into the air, it endangers people and the environment. Its impacts can destroy lives.

One of the pollutants that NOx produces is ground-level ozone, which causes negative impacts on vegetation. NOx hampers their growth and also makes them susceptible to the effects of extreme weather conditions

Nitrogen oxide’s most alarming impacts, however, are on a person’s health. If you are constantly exposed to or live in an area with high levels of toxic emissions, you are bound to experience the following health effects:

Air pollution has been linked to millions of early deaths. In the UK alone, at least 40,000 individuals die each year due to NOx emissions. The first such case happened after Ella Adoo-Kissi-Debrah, a south London resident, had a severe asthma attack and died. She had been in and out of hospitals for months due to various respiratory reasons. The coroner ruled her death was caused by air pollution in December 2020, after an inquest was completed.

Carmakers such as VW, Mercedes, and Vauxhall need to be held responsible for their illegal actions. They deceived you and other car owners by marketing and selling vehicles with manipulated emissions. You should bring your carmaker to court by making an emissions claim.

How do I claim my Vauxhall diesel compensation?

There are certain requirements that you need to check before you can start making a diesel claim. These include the model and year of manufacture and its engine (should be diesel-powered).

However, before you can start your emissions claim process, you have to have your eligibility verified first. Are you qualified to get compensation? What other requirements are needed? Get in touch with ClaimExperts.co.uk; they’ll have all the important information you’ll need to bring your case forward.